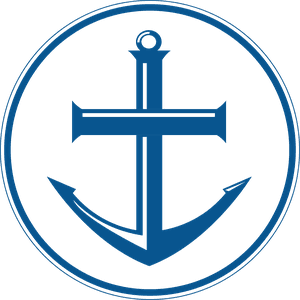 Nahum is a book of poems documenting the downfall of the Assyrian Empire and its capital, Nineveh. More than just the story of the Assyrian Empire (the kingdom that destroyed the northern kingdom of Israel), it is a description of how God is at work in history in every age. He won’t allow the arrogant or violent empires to endure.

We know from history that the Assyrians were defeated as prophesied in Nahum by the Babylonians (who eventually captured the southern kingdom of (Judah), not the Israelites.

What does this tell us about how God implements His will?

Despite being a rather gloomy book, how does Nahum encourage those who follow God?

What is today's date? What are some highs and lows? How are you experiencing the presence of God? Who and what are you praying for?

Email these answers and notes to yourself. Write as much or little as you want. Save the emails and you'll have a record of this time. 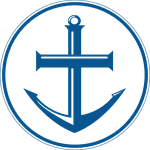